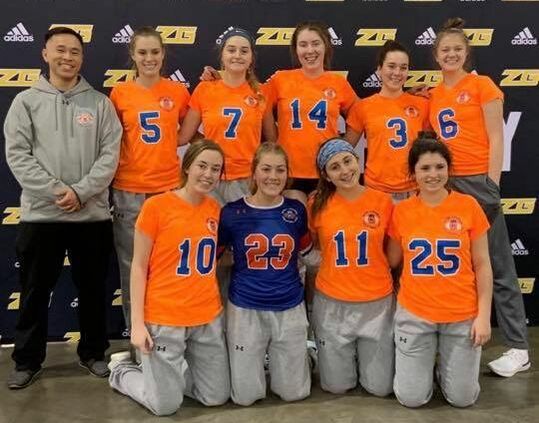 head coach- Joe Do
Joe has been with the Royal Legends family since 2012.  He has coached players from ages 14-18.  He is also an assistant coach at Villa Maria Academy.  Joe picked up a volleyball for the firs time during his sophomore year at Berks Catholic High School (formerly known as Holy Name).  He held the position of a back row defensive player and setter/right side attacker and continued his volleyball career as a defensive specialist at Penn State University Berks Campus.  He is currently active with both indoor and outdoor tournaments year-round.

Joe enjoys coaching and seeing each player’s progress and skill development, both as an individual and as a team.