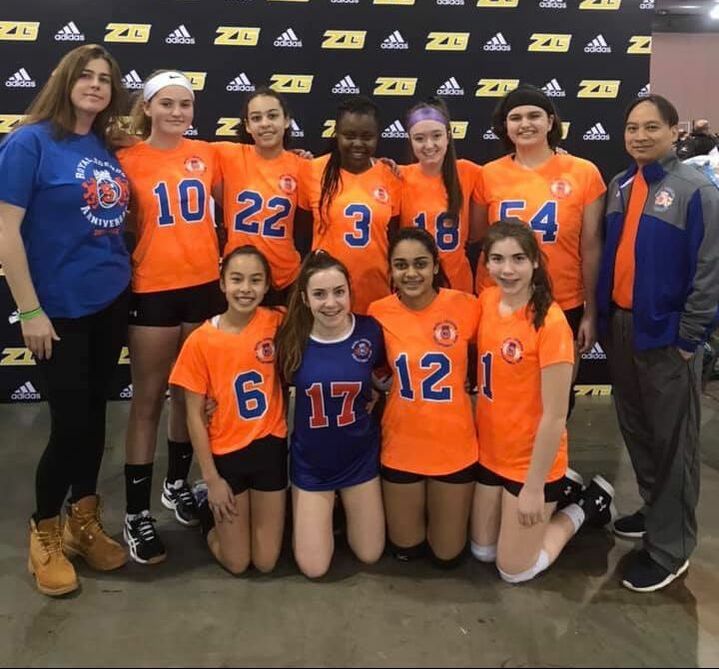 ​Jean is originally from Darby, PA and played volleyball throughout middle, high school and college.  Jean graduated from Neumann University where she developed and implemented an Intramural Sports Program that included soccer, flag football, basketball, and of course volleyball.

Positions played: Middle
assistant coach- Chuan Au
Chuan has over 25 years of volleyball experience, playing both indoor and beach volleyball.  He started playing and learning volleyball from his dad and siblings, then played for his high school as a setter/rs hitter while also playing football.  He continued to play club and intramural volleyball at The University of Pittsburgh.  Now Chuan stays involved and active by playing in two adult volleyball leagues, and by coaching his son and two daughters.